This IS personal: Married guys, step off

This IS personal: Married guys, step off

I’m sure you have a very unique and complicated story. Tell it to me when you’re not sharing a bed and a bank account with someone else. Furthermore, I am categorically uninterested in any kind of “polyamory” setup.

Again, the point of dating isn’t to sand off your edges or hide your preferences in order to appeal to a wide variety of people and then narrow down the field to one lucky person

Mr. Awkward read that in early 2012 and thought “Could she be looking for me?” and it turns out I was. Not to marry, necessarily, but to go on some dates with. Other dudes read that and thought: “NOPE!” and kept scrolling, and that’s a good thing. I didn’t want to find the widest possible list of matches, I wanted to find specific matches who might be a good fit for my brand of weird.

My list of what I wanted at that time won’t look like anyone else’s and that’s also a good thing. For example, I emphatically did not want to be someone’s Only Person (esp. right after meeting them), I didn’t want to be the person making all the plans. I wasn’t looking for a polyamorous setup and I wanted to be clear about that. Also, quiet people are great, but my wordy ADHD ass shouldn’t date them.

What are you into? Have opinions. Have preferences. Be specific. Don’t be afraid to alienate people by having strong opinions and preferences. If I had a dollar for all the dudes who read my profile and wanted to argue with me about why feminism is actually discrimination against men I’d be rich. The fact that they honed in on that detail and thought I’d enjoy arguing about it was an excellent “weeding out” tool.

I’m fat. “Google ‘Beth Ditto naked’, subtract the tattoos and goth hair, and you’ll get the idea. If you’re not down with that, it’s cool. I don’t like smokers, ponytails, or people who pronounce library as “liberry.” Life is short; be picky!” 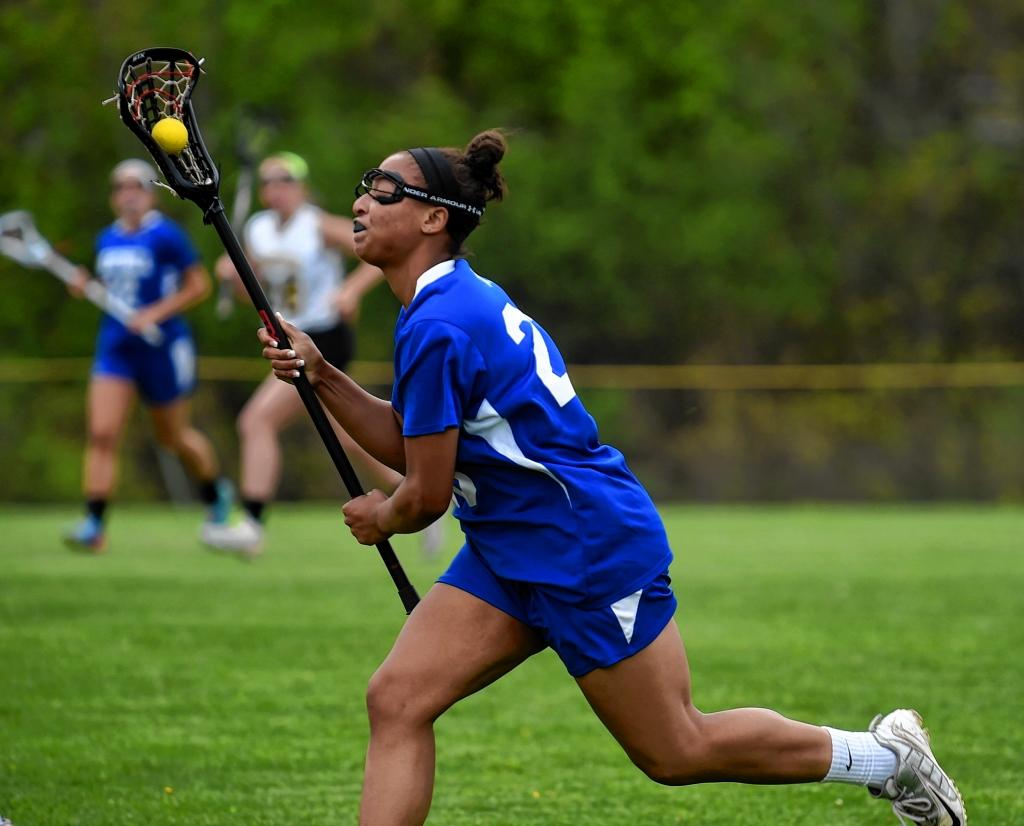 If I had a dollar for all the dudes who wrote to me about how they didn’t normally like fat chicks but they really liked my sense of humor so they were willing to give it a try but you know, “desire is really complex,” I’d be extremely rich. People’s reactions to that fact told me a lot about who they were.

You say you’re worried about driving people away before you’ve gotten the chance to know them, but driving people who can be driven away by something that’s true and important about you is actually a good thing.